All Collections
Casetext FAQs
CARA A.I., SmartCite, and Other Features
How do I know if a case is still good law?

How do I know if a case is still good law?

An overview of SmartCite's Red and Orange Flags

Written by Valerie McConnell
Updated over a week ago

You need to know whether the case you are reading is good law. That’s why we released our "SmartCite" Citator, which uses cutting-edge natural language processing and extensive human review to classify the treatment of cases. As described below, SmartCite uses red flags to indicate that a case is no longer good law and orange flags to warn you that a case may be relying on potentially bad law.

A red flag indicates a case that is no longer good law because it has been reversed, overruled, vacated, withdrawn or superseded in whole or in part. When you see a red flag, you can click on that flag to see how your case has been negatively treated on appeal. 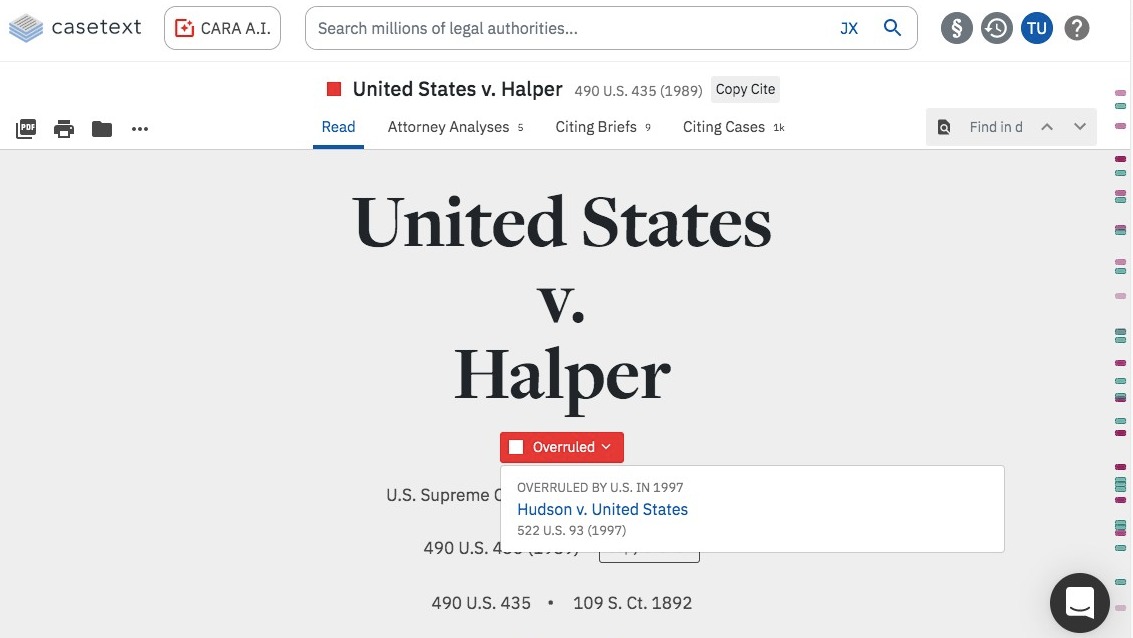 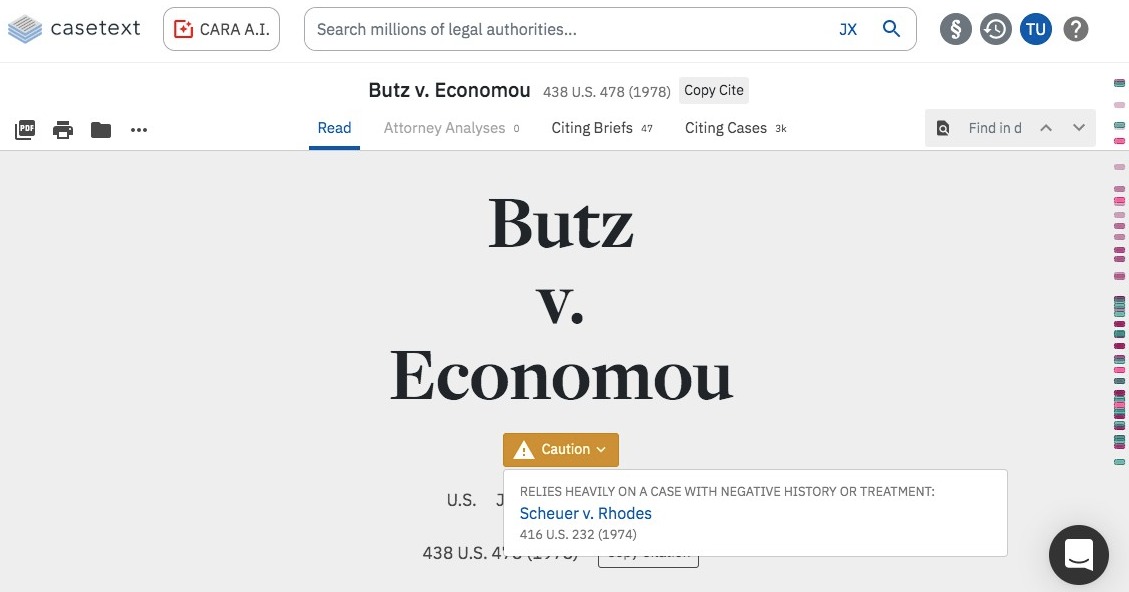 So, if a case does not have any orange or red flags, is that case good law?

If a case says "Not overruled or negatively treated on appeal," that means that the case was checked by SmartCite and no negative history was found. That case is considered to be good law. You can look beneath the title of a case to see whether that case was reviewed by SmartCite: 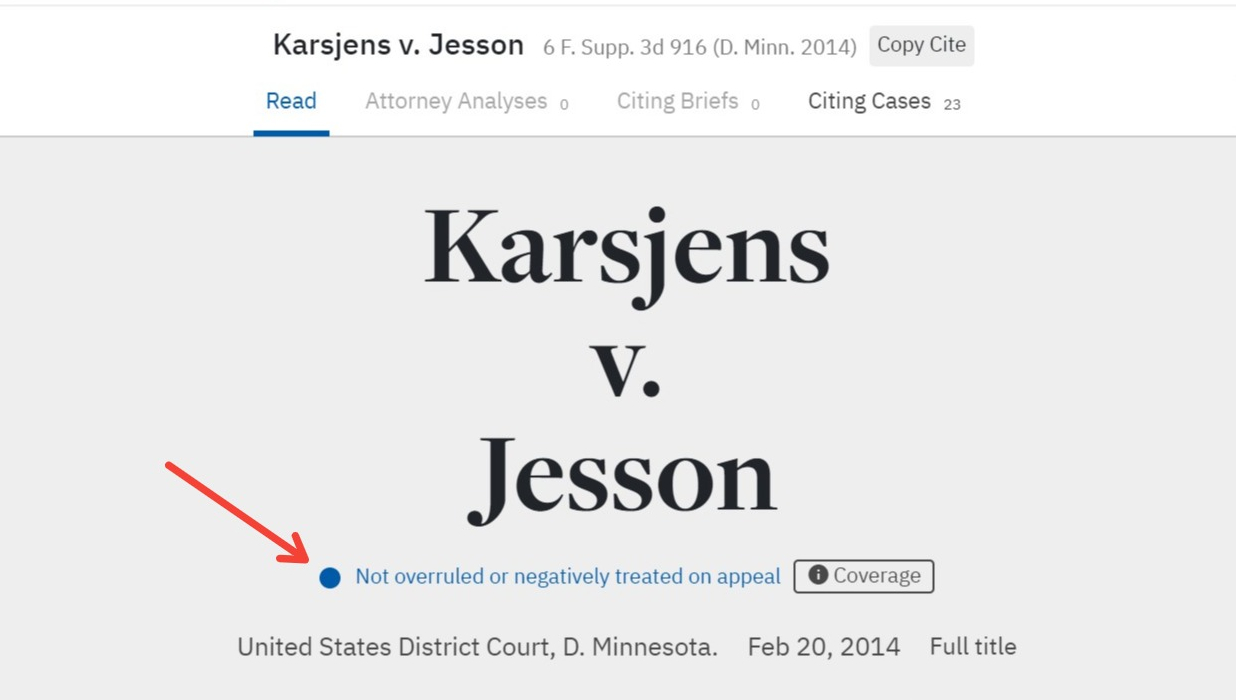 While Casetext makes every effort to ensure that its SmartCite flags are accurate, please note that no case citator is perfect. SmartCite is intended to help attorneys determine whether a case is good law, but it is not intended to replace an attorney's review or judgment.

Did this answer your question?